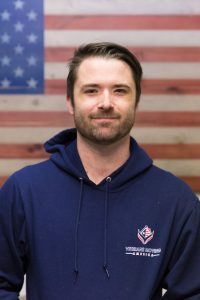 Zach started Veterans Moving America during his last semester at Texas Christian University in an effort to provide support and opportunity to veterans. Zach graduated with a BBA in both Entrepreneurial Management and Supply Chain Management. Zach’s vision for VMA is driven by his desire to provide opportunities to as many veterans as possible. 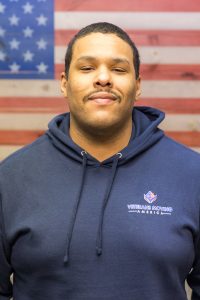 Originally from Concord, New Hampshire; Mason joined the team in December of 2018 after spending 5 years in the United States Marine Corps and receiving an Honorable Discharge as a Sergent.  While in the Marine Corps, Mason served as a Cyber Network Operator with the 1st Marine Aircraft Wing and as a Classified System Administrator with the 1st Marine Division.  Mason started at VMA as a Moving Specialist and quickly worked his way up to Team Leader before being promoted to the company’s Inside Sales Representative position. 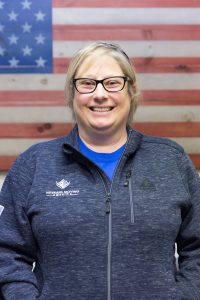 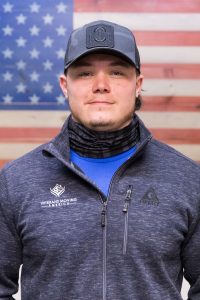 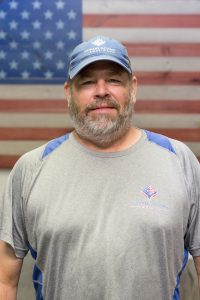 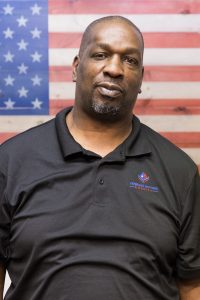 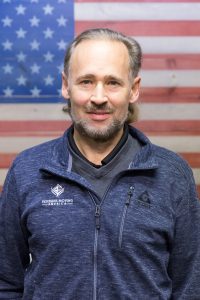 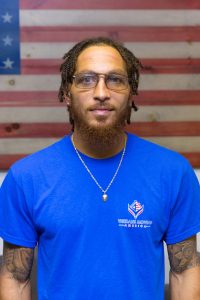 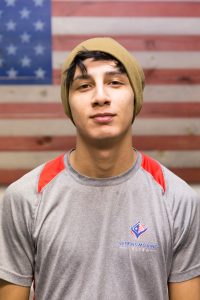 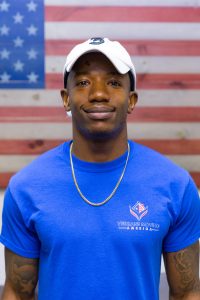 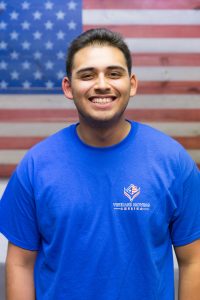 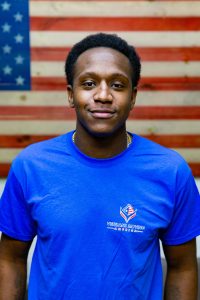 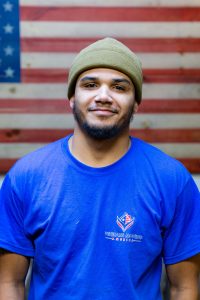 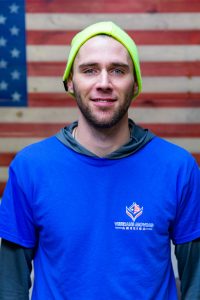 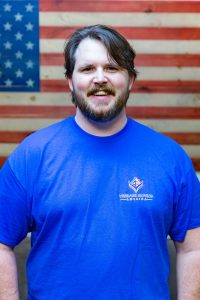